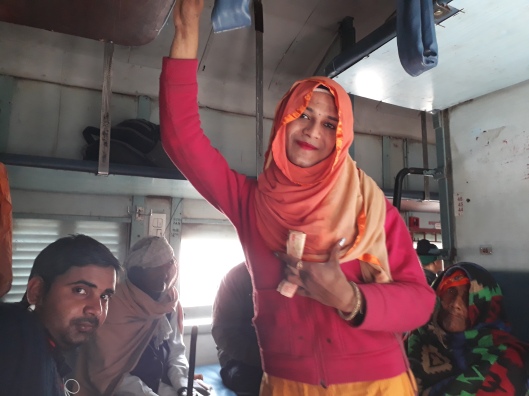 Ganesh at the hotel arranged the taxi to the train station. At five am it was still dark and quiet. When I booked my tickets there were no AC chair class and no two or three tier AC sleepers available. So I booked sleeper class, which is cheaper and can be a little more lively and crowded. You aren’t shut off like in AC, the windows are open, more people come through the train selling food or asking for money, and people from other carriages can come and sit down if there is space.

I checked with three separate people that this was the right train and got on. The bunks were three high, I had a lower bunk. Most people were men and were either asleep or had ear phones in. I lay down and covered myself completely with a blanket and tried to sleep but it was cold. I was anxious but after a while I calmed a bit, and also I heard the voices of kids, a woman; a family nearby.

I woke up around eight or nine am and sat up, hair everywhere, dishevelled. An older man with a kind face and a Rajasthani moustache was looking at me. ‘Ram Ram,’ he said, smiling. Two people, a man and a woman, were sitting at the end of my seat, I sat up and greeted them and apologised for taking up so much room. During the day the lower seats are for all three people to sit on.

From here more women and family groups got on. As there was a charging point I thought to top up the phone; the charging point wasn’t working and an older man sitting opposite me tried to get it going for me. A young man who was on the top bunk opposite and had been there the whole time, said, ‘Excuse me Ma’am, you can charge your phone,’ and offered me the use of his power pack. I didn’t need it as the phone still had plenty of battery and I had a power pack too, but I was very touched that he had offered.

I felt sorry that I’d got onto that train with the compartment full of men and felt anxious, when just as before, people were only too ready to help. On the lower seat opposite were four people, on mine were three. Someone got off mine and the woman opposite, who had seen me falling asleep sitting up, gestured to me to lie down. I was grateful, my hips were aching and my legs felt stiff.

Two young Australians I had met in Pushkar had described finding their sleeper class journey from Delhi to Pushkar quite challenging. It was their first time in India, they were both young, blonde and good looking. The man had said men had come to stare at the woman, his girlfriend, and that there had been loads of people coming through asking for money. They had found it all a bit overwhelming and said that Indian people in the carriages had had to help get rid of them. I was grateful for the warning, and started accumulating ten rupee notes to give- also good for drinks etc- whilst being aware that I might say no if I didn’t want look conspicuous e.g. if there were lots of people asking at once.

I may have missed money requests from being asleep and covered up, because the only ones were a very dignified man in white with a metal tray; a man shuffling on the floor who had no use of his legs; and, to my delight, a Hijra. The Australians said the Hijras were rude but reading online afterwards I understand this may be part of their persona. Anyway this person was not rude at all. They came in, asked everyone, at least one man gave money straight away, another when asked again. I gave without being asked. She touched the top of my head (this was a blessing I found out later) and invited me to take her photograph. She was the first Hijra I have met. I read an Indian woman online who said that her mother told her to always give as they have no other way of getting money as no one will employ them. The Indian man who had hesitated then given when asked again looked at me. I was happy, smiling. ‘India experience,’ I said, he smiled.

On the way into Delhi outside the window there was a long pile, like a raised stream, of rubbish, plastic bottles and all kinds of rubbish, not far from and running parallel with the train track. I saw huge pigs with big piglets walking in the rubbish, and an eagle swoop down and up. Just on the other side of the rubbish were a row of tiny dwellings, hovels really. Some were one room and made of concrete, some were makeshift looking shelters built from sheets of plastic. Some were one row only, some a few rows deep, and some on top of each other.

Between the hovels and the rubbish, there were children, and a woman with a baby sitting while a small group of official looking people talked to her. Behind it all were tens of apartments, or hotels maybe, under construction. It would be nice to think they were being built new homes. As well as the trains, the rubbish, the living conditions, there was all that construction dust too. A little further along there were groups of women and teenage boys moving shingle amongst the opposite train tracks. No one was wearing any masks.

Past houses, some falling down, some okay. In the nook of a blue faded building, a teenage girl dressed all in black, knees bent up, side on in profile, a little centre of peace. The scene was just like the opening lines of ‘I capture the castle,’ by Dodie Smith. 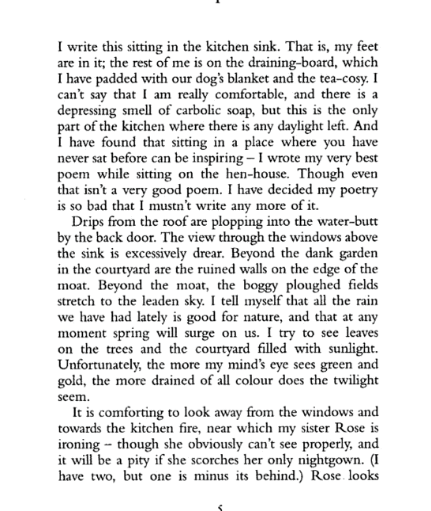 The train arrived in Old Delhi, near The Red Fort. I couldn’t get a train to New Delhi, walking distance from Main Bazar, as they all arrived very late at night. I thought there was a prepay for taxis, there wasn’t, it was only for auto rickshaws, but the man in the booth told me which ones were the official taxis, which I was grateful for. I got a good view of The Red Fort, but I didn’t feel like stopping. I could see crowds of tourists in the grounds, and the air outside the taxi was awful.

I was happy to be back at same guesthouse, feeling happy to see them and more confident returning a second time after my trip. They booked me a taxi for the morning, free of charge! I ate at the same place as last time, Gobi Manchurian, an only in India ‘Chinese’ dish of cauliflower either ‘dry’ deep fried or wet ‘with gravy.’ I had the gravy version, with veg fried rice and lemon tea. 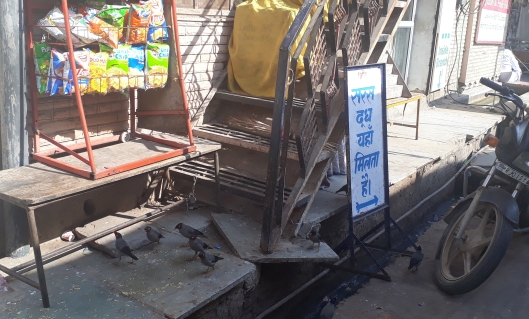 Above: the sweet little cheeping birds- at my local shop in Pushkar- you can see they’ve put food out for them on the ground 💜 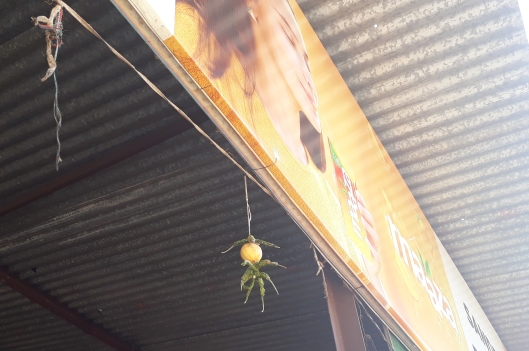 In the taxi to the airport a flock of the little cheeping birds swooped and landed on the road and amongst the cars; more than I had ever seen close up like that, it felt like a farewell gift. Then a man came wandering amongst the traffic selling the lemon and green ‘bean’ evil eye talismans I love, lots of them hung in a neat carousel. I had first seen them in Varanasi in the doorway of a house with pink walls and a red stairway, and then everywhere in Pushkar this time. 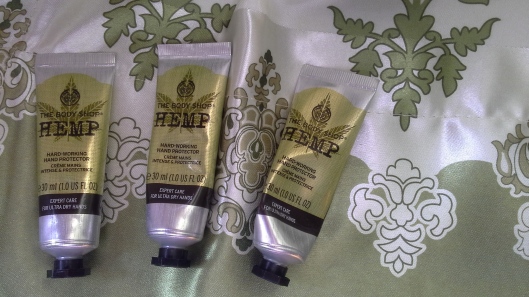 I had run out of hand cream, John who was picking me up from the airport in London was bringing me some from home, along with my big coat. I went to look for a Body Shop anyway. The big store was closed, but a sign directed me to a concession near the gates not far from mine. I didn’t see it at first then asked the man, they had little tubes. He made a big thing of trying to sell me the special offer, three tubes for ten percent off. I asked if could pay in sterling, he said no, only rupees. Or by card, he suggested, but I didn’t want to do that because of the charges. I said okay I’ll just take one then. He said, ‘Sorry not now we are in handover, come back in fifteen to twenty minutes.’ I did come back, they were still not serving. ‘What if I gave you cash?’ ‘No, boarding card and passport,’ ‘Okay, when?’ ‘Fifteen to twenty minutes.’

I gave up and gave my rupees to the two women who were cleaning the toilets. Earlier I had debated getting coffee and a pastry but decided not to. I had just over five hundred rupees left, enough for one small hand cream or coffee and pastry and not much else. It probably felt like a good tip for the two women attendants though. All in all it was a lovely India ending.

Thank you very much for reading